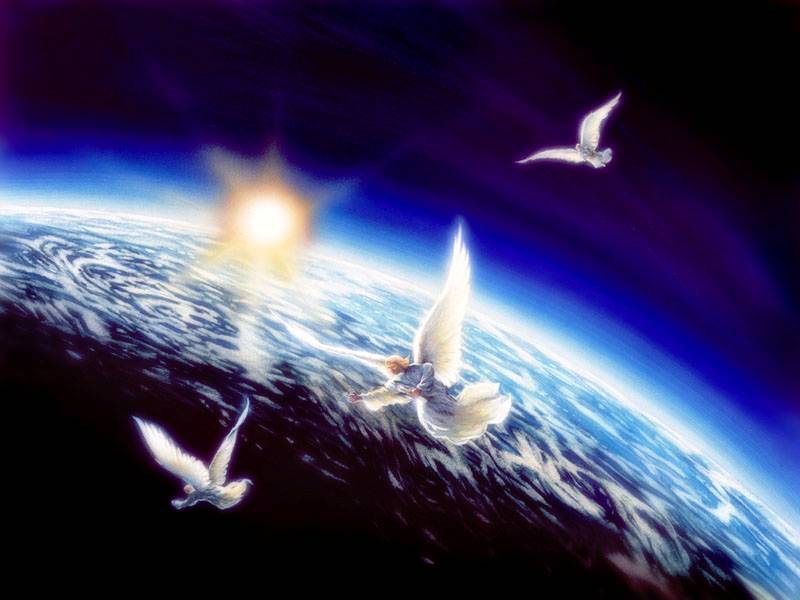 The Seventh-day Adventist church founded by James White, Ellen White, and Joseph Bates, started out as a progressive movement that resisted the biblical dogmatism of its day. The scholars in the church were consistently revising its biblical theology as new information was received through Bible study and prayer. It was with much reluctance that the Adventist church began to solidify its teachings into what have now become its 28 fundamental beliefs. Adventists desperately wanted to move away from the traditionalism of the past and accept only those beliefs and practices that could be proved from Holy Scripture.

Ellen White was regarded as an authoritative source of truth, although she never originated any doctrinal beliefs. Mrs. White only accepted those truths that were explained to her from the Scriptures. Once she had taken a position based on Bible teachings, she would receive a message from God that confirmed the doctrinal position. On occasion she would reject a teaching that God had shown her was in contradiction with the established truths of the Bible.

In 1888, Ellen White realized the need to shift the church’s focus away from teaching the distinctive doctrines of the denomination to a more Christ-centered approach. Every doctrine was to be taught only in the light of the gospel of Jesus Christ. However, a few within the denomination were worried about losing the distinctive doctrines of the Seventh-day Adventist church, and many saw the new approach to evangelism as a compromise instead of a correction. Unfortunately, many of those resistant to the new focus on righteousness by faith were established leaders within the denomination.

Since those early days, Adventists were split into two major camps of theology. The law Adventists believed genuine faith equated to keeping the 10 commandments, and “righteous by faith” Adventists promoted a righteousness from God apart from law keeping. Since the major split in 1888, the two camps within Adventism have been worshipping together in the same churches, and debating the proper way to define the gospel, for over 120 years. It is often hard to identify the division within the churches, because they all use the same doctrinal language. The problem is that those in the two camps define many theological terms much differently resulting in doctrinal tension and confusion.

Every few decades there seems to be a pendulum shift within the leadership of the church between those who focus on the law and character perfection and those who place the gift of salvation at the center of evangelism. Occasionally, the tension builds and mini theological explosions occur that result in many walking away from the general conference and joining independent Adventist groups. One of the most recent examples of this happened in glacier view in the 1980s when Desmond Ford began identifying serious problems with the traditional view of the investigative judgment.

The 1980s began a serious time of doctrinal soul searching as the scholars and administrators battled for the heart and soul of the organization. It was out of this tension that gospel Adventism began to take shape within the organization. Gospel Adventism is the synthesis between the teachings of traditional Adventism (thesis) and the doctrines of liberal Adventism (anti-thesis). While the seed was planted in the early 1980s, the movement is beginning to blossom in the 21st century.

Not one distinctive doctrine of Adventism is lost when proclaimed in the full light of the gospel of Jesus Christ. The major difference between traditional and gospel Adventism is the focus is always on Jesus and the free gift of salvation that He purchased on the cross. The vision of Gospel Adventism is to interpret all doctrines of the Bible in light of the free gift of eternal life for all who place their simple faith in the merits of their crucified savior—Jesus Christ.