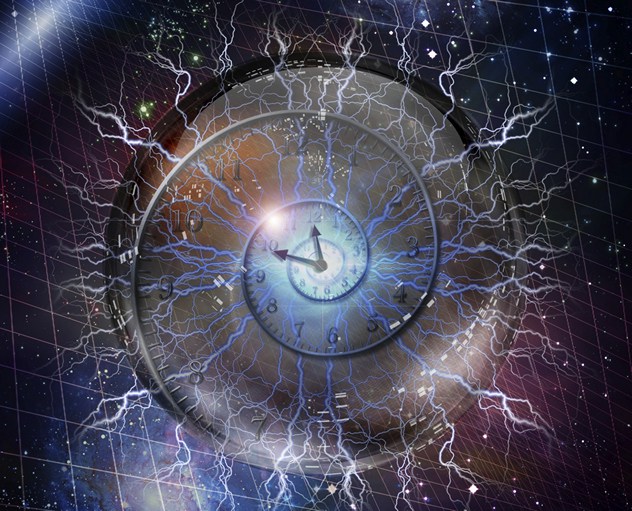 There are two ways of looking at the universe. One way is to claim that energy is eternal. If this is the case, then an intelligent designer is not a necessary cause for human existence.

Another way of looking at the natural world is that an intelligent creator is the source of all energy, and this higher power programmed the laws of nature.
The first law of thermodynamics seems to support the eternal nature of energy by stating that energy cannot be created or destroyed. However, the first law is not based on observation but is an assumption open to interpretation by experts who arrive at different conclusions when presented with the observable facts within the natural world (Geisler & Howe, 1992).