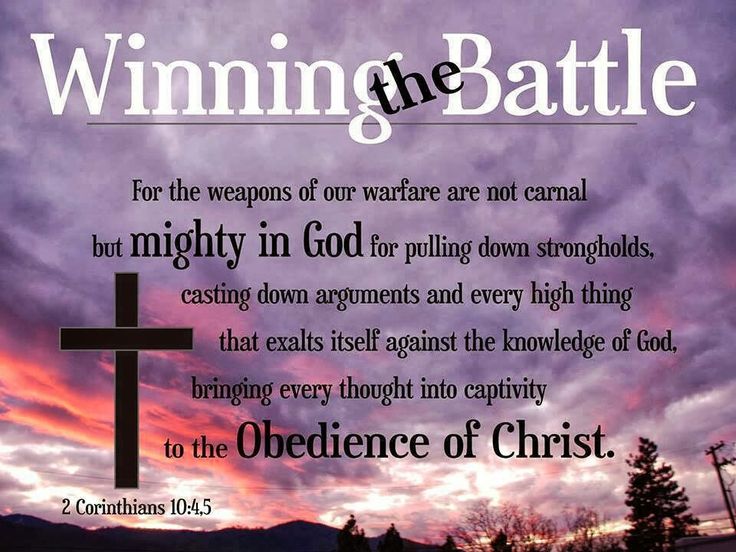 I almost do not want to write about this subject. Many times, I have come close to giving up on any attempt to communicate this message. I am not even sure that I completely understand all of the implications that arise because of my conclusions. However, it is an important message to understand in the 21st century of post-modern relativism and mass communications where conflicting opinions bombard us from every direction.

Recently, I engaged in many debates on social media regarding the fine complexities of biblical doctrine. It is interesting to see how many people arrive at different ideas about the Christian faith. It can also be confusing. But the first major fallacy that is easy to overcome is the “ALL or Nothing” paradigm where if a person does not agree with everything someone else teaches regarding the Bible then they are servants of the devil. Even the apostle Paul, who had his own disagreements with some in the church of Jerusalem, allowed many to follow their conscience over some theological issues of the day such as whether or not to observe Jewish festivals.

“One man esteemeth one day above another: another esteemeth every day alike. Let every man be fully persuaded in his own mind” (Romans 4:15, KJV).

Paul taught there was room for disagreement on some points of doctrine as long as personal opinions did not directly conflict with the message of Christ. On the other hand, Paul was adamant that all Christians believed some essential facts regarding the person and work of Jesus.

For example, Paul proclaimed to the Galatians:

“You who are trying to be justified by the law have been alienated from Christ; you have fallen away from grace” (Galatians 5:4, NIV).

This statement reveals that a prerequisite for salvation is to give up attempting to be justified by the law of God, which means not placing conditions on salvation other than simple faith in Jesus Christ. Those who bought into a false gospel had been alienated from Christ and had fallen outside the grace of God.

These scriptures force me to conclude there are two groups of Bible doctrine. The first group are the essential doctrines of Christianity requiring an understanding of basic facts regarding Jesus and the plan of salvation. The second group contains the secondary and supporting doctrines needed for a full understanding of the Christian life, but are not necessary for faith in Jesus.

A basic understanding of the essential doctrines of Christianity is necessary for genuine faith in the God of the Bible and His Son Jesus Christ.

Some Christians believe that all who profess Christ are granted eternal life. What is required for salvation is a simple profession of faith in Jesus, but this is not the truth. During the Sermon on the Mount, Jesus warned about professing Christians who would be lost in the end-times:

“Many will say to me in that day, Lord, Lord, have we not prophesied in thy name? and in thy name have cast out devils? and in thy name done many wonderful works? And then will I profess unto them, I never knew you: depart from me, ye that work iniquity” (Matthew 7:22-23, KJV).

Jesus taught a mere profession of faith in Him is not enough to bring a person to salvation. More is required than simply addressing Jesus as Lord even if professed Christians are able to perform miraculous works in His name.

Jesus also warned about mass deception that would lead many astray:

Jesus repeated this sentiment later on during His ministry when He taught about the goats who professed Christianity:

They also will answer, ‘Lord, when did we see you hungry or thirsty or a stranger or needing clothes or sick or in prison, and did not help you?’

Jesus gave us a hint of the major reason for their disqualifications as Christians. They saw themselves as God’s people, but they isolated themselves from the “least of these” and closed themselves off from those they saw as being unfit for the kingdom. They thought they were doing the right things, by doing good works, but their motivation was to bring glory to themselves instead of reaching out to the sinful and the ungodly. They saw themselves as good people and above the sinfulness of the world, but instead they are accounted by Christ as the worst of the cursed.

Jesus also rebuked the religious leaders of Israel and gave us another clue to the reason behind mass spiritual blindness:

“You are in error because you do not know the Scriptures or the power of God” (Matthew 22:29, NIV).

These warnings of Jesus teach us the importance of knowing the Holy Scriptures as it pertains to the power of God to avoid spiritual deception. The power of God is nothing other than the cross of Christ to save all who trust His saving grace.

“For the message of the cross is foolishness to those who are perishing, but to us who are being saved it is the power of God” (1 Corinthians 1:18, NIV)

Jesus warned the people of Israel about spiritual deception and gave them enough information about what to avoid so that they would not fall prey to false Christs. However, His primary motivation for these warnings was to help them to understand truth about Himself:

“I am telling you now before it happens, so that when it does happen you will believe that I am who I am” (John 13:19, NIV).