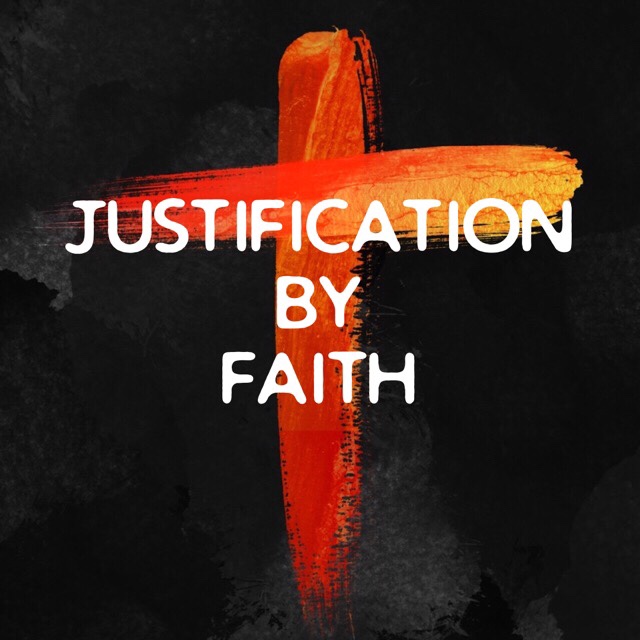 “The present message—justification by faith—is a message from God; it bears the divine credentials, for its fruit is unto holiness.”

It is almost guaranteed when I mention Justification by Faith in a church setting, I will get one of two reactions. First, some act as if the language I use is beyond ability to comprehend. This is strange, because many of these people ought to know Justification is a key element of the plan of salvation.

Justification is a common term in the writings of the Apostle Paul. In a biblical context it means declared “Justified” in the divine court of law. It is the same as being “declared righteous” by faith in Christ apart from the works of the law (Romans 3:28). It is a gift from God to those who believe. It is the assurance of salvation by faith in Christ alone.

The second reaction I get is from seasoned Adventists who say, “Yes that is true. But faith without works is dead. Let’s turn our Bibles to James Chapter 2. ”

It is a programmed reaction I have experienced hundreds of times. Few Adventists, who are proud of their protestant heritage, actually take time to meditate on what it means to be Justified by Faith.

Often the major assumption when Justification by Faith is discussed is that we want to get out of keeping the Ten commandments by claiming justification apart from the keeping of the law. This is a false assumption. The Bible clearly states that while we are saved apart from the law, we are still bound to the law as our moral standard of righteousness (Romans 3:31).

Justification will always lead us into a closer walk with Jesus and a cleansing from sin (sanctification) that is rooted in love for God who grants us the assurance of salvation by grace through faith in Christ alone. “We love him, because he first loved us (1 John 4:19, KJV).