I wish could exclude myself from this conclusion, but being a former post-graduate student qualifies me to partake of the criticism.

Even Christian theologians come from many different backgrounds and support a wide range of theories that often contradict one another. There are Catholic scholars, Lutheran scholars, Presbyterian scholars, Methodist scholars, and Pentecostal scholars. Often the most educated theologians who teach in seminaries no longer believe in the infallibility of the scriptures and are prone to be critical of the most basic of Christian doctrines.

The problem with human beings is that we are all biased. Even those who claim to be completely objective have their blind spots where sentimentality creeps in and affects perceptions of reality. We are often more inclined to accept evidence that supports our pet theories and we tend to be far more critical of the evidence that may contradict our cherished viewpoints.

This does not mean that truth does not exist or that human beings are incapable of knowing truth. However, it does mean that we need to be more humble and tolerant of those who may perceive reality differently than we do. There are intelligent people with many different ideologies and dogmas. When will we learn to be tolerant of those with viewpoints we believe are erroneous and accept them as intelligent human beings?

It is virtuous to agree to disagree on a subject and still allow for the intelligence and moral integrity of those who contradict us. I am not saying we need to stop defending our view of reality, but I am encouraging those who have education and degrees to allow for discussion and debate on sensitive topics without demonizing ideological opponents.

My position on the 2300 days prophecy is if the baptism and death of Christ was foretold by this view of prophecy then why not allow it to extend to its logical conclusion: 1844.

1. People awakened to an urgency of the second coming of Christ and the message about the closing of probation.

While Christ could have come prior to 1844, the fulfillment of the 2300 days prophecy was given as a final warning to the world.

But I strongly believe that a person’s salvation does not depend on their view of the 2300 days. However you look at the investigative judgment–we already have the final verdict and the assurance of eternal salvation in Jesus Christ. 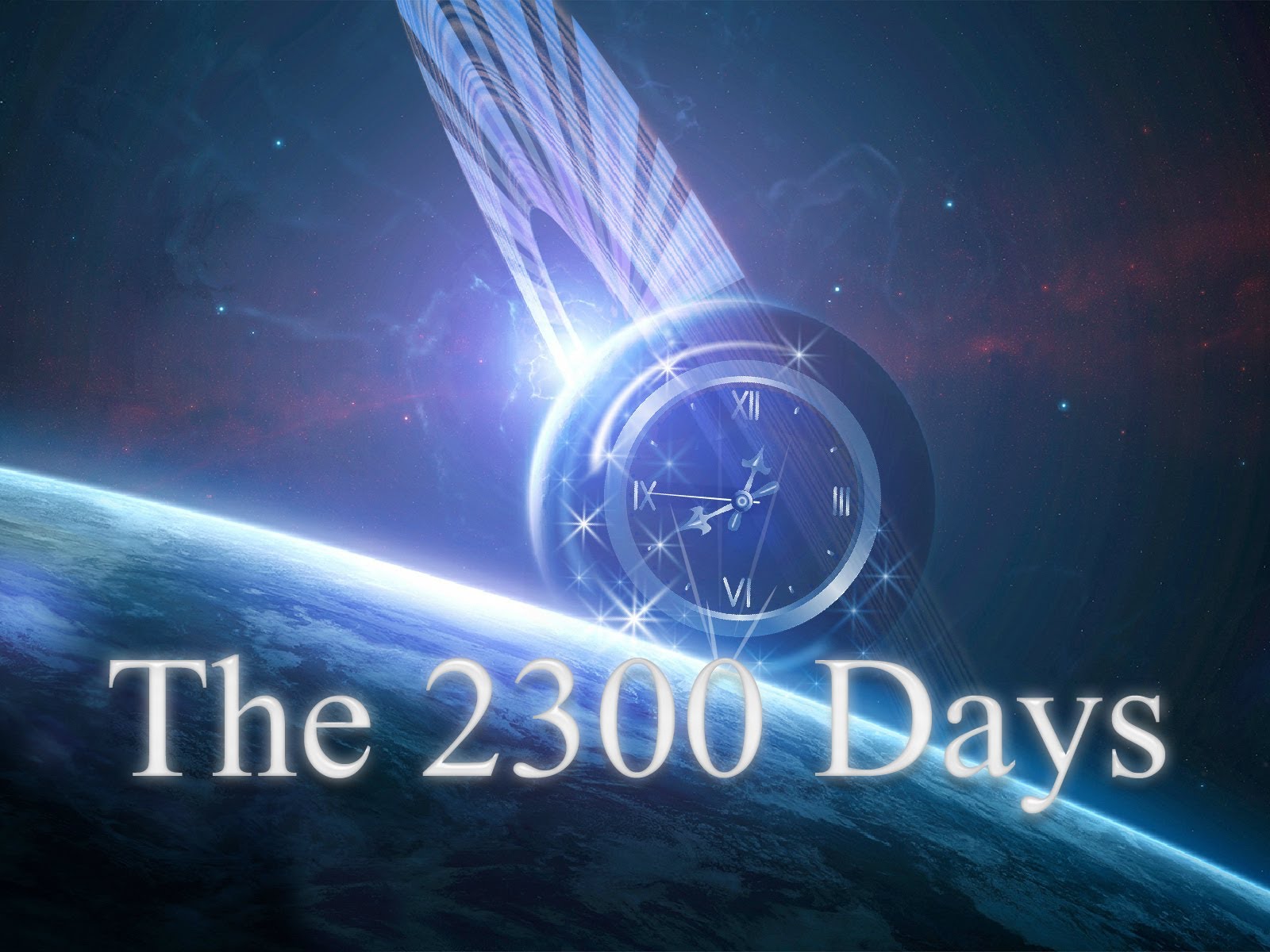