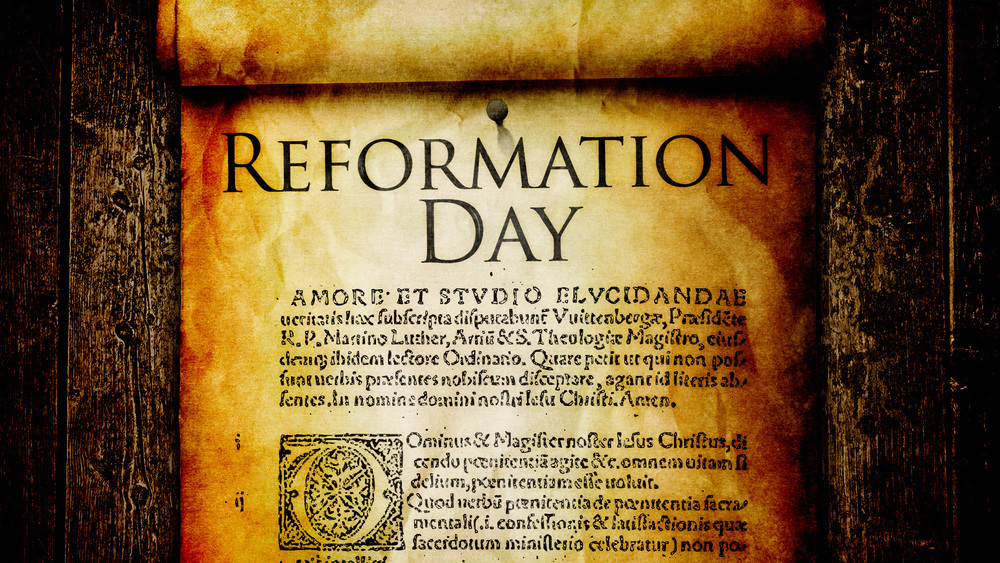 The doctrine of justification by faith alone is what sparked the protestant reformation in 1517. On October 31, a Catholic priest named Martin Luther nailed his 95 Theses on the door of All Saints Church protesting the abuses of the Catholic Church regarding the sale of indulgences. The document was meant to start a local discussion but, due to the printing press, the paper was distributed all over Europe. The 95 Theses, along with Luther’s other published writings, began a global discussion concerning the biblical nature of Catholic doctrine. The protestant reformation spread throughout the world forcing a split between Catholics and those who agreed with Luther’s position on Justification by grace through faith in Christ alone.