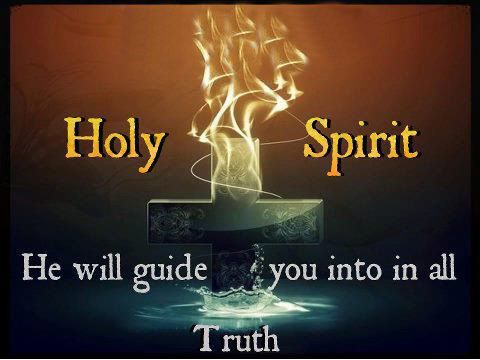 People tell me over and over again that my beliefs about the Bible are simply a matter of personal interpretation. But that statement assumes truth cannot be known as objective fact. No one agrees 100 percent of the time, yet there are some basic undeniable facts. For example, if a person jumps off an airplane at an altitude of 13,000 ft without a parachute then that person will succumb to the laws of gravity.

I understand why people are skeptical of anyone claiming to have objective truth. Everyone has their own opinion and few will ever admit to being wrong. Logic states if you put 100 master theologians in a room and they all disagree on a certain point of doctrine then only one of them can be right. The odds are all of them are wrong. Still, it is possible for one to have the truth. It pays to be skeptical in most cases, but there is danger in being overly skeptical when we assume it is not possible for anyone to know the truth about anything.

If truth does not exist then how do scientists establish scientific fact? How can a jury find anyone guilty of committing a crime?

When it comes to understanding the Bible, many people are convinced it takes years of seminary training to interpret scripture. It seems we give people with a doctoral degree in theology more credibility than the average lay person. However, the important truths of holy scripture are easy to comprehend.

The following verse about Jesus is crystal clear:

“Salvation is found in no one else, for there is no other name under heaven given to mankind by which we must be saved” (Acts 4:12, NIV).

I know some philosophers will torture logic to make that verse say the exact opposite of what the author intended, but a majority of rational people with no ax to grind will be able to understand the plain meaning of the text–Jesus Christ is the only way to eternal life.

Not every text of scripture is easy to understand, but a major principle of biblical interpretation is to interpret the difficult passages in the light of the easy ones. The clear teachings of scripture can never be contradicted. If we allow ourselves to disregard the main and plain teachings when interpreting difficult Bible texts then we are only encouraging a form of spiritual anarchy.

Join me in fulfilling our responsibility to spread the truth of God’s word.